We write resume that improve your professional career

Get on your way to start receiving many more interview calls.

We write resume that improve your professional career

Get on your way to start receiving many more interview calls. 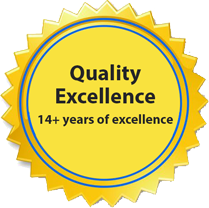 Bengaluru, also known as Bangalore, is the capital of the Indian state of Karnataka and, according to recent estimates, has a population of about 12 million people. Many people migrate to this beautiful city in search of jobs, with migrants accounting for more than half of the population.

Bangalore's IT sector produces nearly 38 percent of India's IT exports and generates the most employment in the city. Apart from hundreds of other IT firms, the city is home to the offices of Infosys and Wipro, two of the largest IT companies in the world. Aside from IT firms, some of the country's biggest government agencies. As a result, it's a smart idea to employ a good quality CV writing service. And while you're at it, you'll discover that Precious resume writing service is the best in the business, providing the best Resume Writing Services in Bangalore at the most affordable prices. 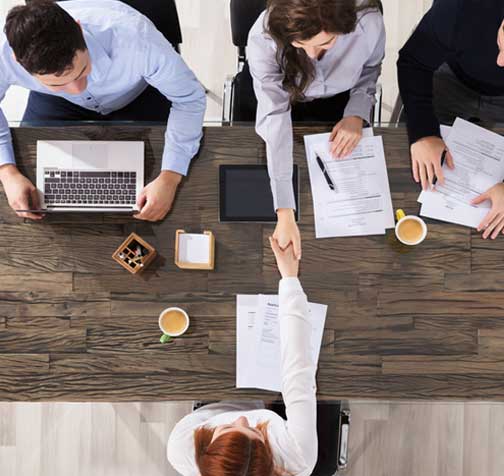 Our dedicated team of writers can go to any length to ensure that you have the resume you need. Our precious resume/CV writers in Bangalore will not simply build your resume because it is their job; they will do so because they really wish to assist you in achieving your goals.

Within 24 hours of placing your order, your resume writer will contact you by email to arrange a call. You will also receive an Information Exchange Form from the author.

2. Why do I need professional LinkedIn Profile?

LinkedIn is one of the leading social networking sites in the world. Around 90% of administrators use this platform to select applicants. Successful Resumes will work with you to build a perfect plan to get the most out of LinkedIn.

We will help create a profile from scratch or edit your current profile to maximize your use of keywords and build a skilled network.

3. Why should I choose precious resume writing service in Bangalore?

We're providing you with a high-quality visual resume that is strong, important to the job you're looking for, and uniquely yours. We do this through exploiting experiences gained over 14 years through a profile-specific questionnaire, telephone discussions with senior team members, keyword optimization, content refining, and 2 layers of stringent quality control.

4. What other service do you provide?

We provide the following services:

5. How many days it will take to get resume?

We have a team of experienced resume writers with extensive experience writing resumes and CVs for the industry. We also mentioned the product shipping days on and package and product. It usually takes 4 to 8 hours of work. However, we also do express shipping. Within 24 hours, you will get.
Hear what our Customer's had to say about Resume writing services

I've involved in a number of businesses for over ten years and was stumped as to how to write a resume. Precious’s writers built my resume from the ground up and did an outstanding job. They are Bengaluru's best resume writing service provider.

Since finishing my engineering degree, I was unsure what to include in my resume. In comparison to before, I am getting more calls now that my resume is formatted in a professional manner. Thank you so much, Precious Resume writers.

Preicous’s Writers has developed my resume in a very professional manner which helped me get shortlisted for a number of jobs. I'm much more comfortable sending my CV to recruiters now.

Gautam
(CA)
Our CVs were shortlisted at:

Please wait, Before you go

Is there anything we could help you to complete your resume today?

Please wait, Before you go

Is there anything we could help you to complete your resume today?